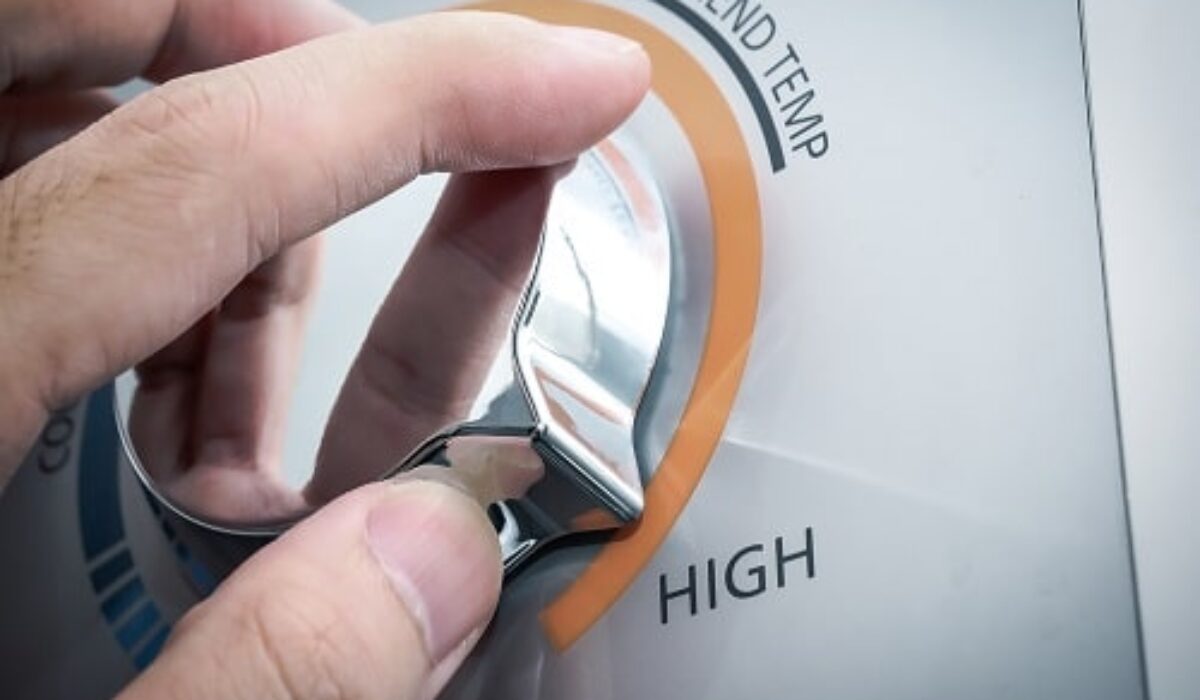 Not knowing the difference between a boiler and a water heater is completely understandable. After all, the two devices both heat water, they both often hold the water in a large hot water tank, and they’re both equipped with similar parts – thermostats, heating elements, pipes, and the like.

Things get even more confusing when you realize that some boilers are also water heaters. But don’t worry. We’re going to clear up the confusion for you, and by the end of this article, you’ll know more than enough to tell the difference between the two.

What is a water heater?

Let’s start with water heaters. They’re devices that are made to heat up water for human consumption, not to heat up your home. In other words, you can’t replace your furnace with a water heater. Your water heater is responsible for the hot water from your faucets, shower, and other plumbing fixtures.

There are, broadly speaking, two different types of water heaters: tank and tankless.

These are the water heaters that are most likely to be mistaken for boilers. Water enters into the tank and is heated – it stays in the tank until it’s time for it to be used. Tank heaters tend to be less expensive than their tankless cousins, but they’re less energy-efficient because heat from the water will dissipate through the walls of the tank.

That’s why you can run out of hot water while taking a shower – you’ve used all the hot water in the tank, and the cold water replacing it will take time to heat up.

Now that we understand water heaters, we can take a look at boilers. “Boiler” is actually a bit of a misnomer, because they don’t actually boil water – they just heat it to very high temperatures. The water (or in some cases, “steam” that’s actually water particles) then travels through pipes to radiators that heat the rooms in a building.

There are no “tankless” boilers. All boilers are closed systems, and when heat from the water is dissipated into the rooms of a building, the water returns to the boiler to be heated again. This makes it pretty easy to mistake a boiler for a tank water heater – they’re both big cylindrical things (though some boilers are actually separated into two tanks).

The sheer variety of different types of boilers available is pretty astounding – thankfully, we don’t have to go over them all here. Instead, we’re going to focus on one particular type of boiler that blurs the line between boilers and water heaters: the combi-boiler.

Combi-boilers are high-efficiency, 2-in-1 devices that act both as central heating and as water heaters. In other words, they’re both boiler and water heater, all wrapped into one unit.

Strange, but true. Combi-boilers are a wonderful option in some places because they free up space – instead of having a water heater and a boiler (or furnace), you just have one device that handles all of your heating needs.

What’s best for your home?

For small spaces, combi-boilers can be a fantastic option – though in some spaces, you might be better off with a heat pump and a tankless water heater. There are a staggering number of options on the market – solar powered water heaters that reduce your need for natural gas, high-efficiency boilers that lower your carbon footprint, and a whole lot more.

We covered the differences between water heaters and boilers in this piece, so now you can do your research on both devices and determine what combination of the two fixtures will best-suit your space. Happy shopping!