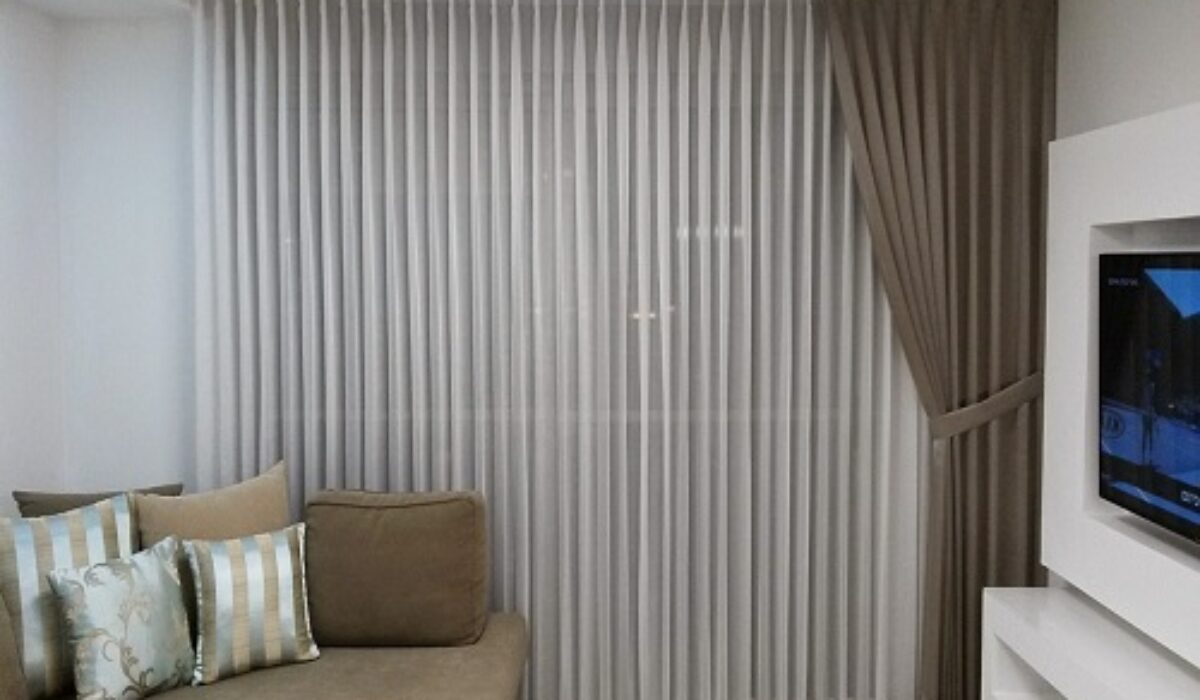 Strata titles saw their introduction back in the 1960s as a way to better handle legal ownership of apartment blocks. Nowadays, they are mostly used for privately owned housing estates, at least in Australia. However, their intricate nature that was devised to clear any ownership issue can backfire in some cases. The most common problem occurs when homeowners want to renovate the property or install home improvement products. Before they can execute something as trivial as installing awnings, owners first have to deal with governing bodies, i.e. strata councils. This can be difficult at times, so you better be prepared and keep the following things in mind.

Stick to the color scheme

The main reason behind the existence of strata councils is to ensure that the property they are in charge of doesn’t get structurally and aesthetically destroyed in any way. Of course, nobody is saying that you will damage the place where you live, but you could ruin its façade by using a different color scheme or tacky hues.

For instance, if you are installing new screen doors, be sure that they match the overall pattern and the color of other screen doors of the structure. The same goes for the aforementioned awnings but you will have to work harder to get them approved if you are the first one installing them. If other people have them too, then it is easier to get approval. If there are several neighbors who want to install the same home improvement then you can address the council together, increasing your chances of a positive outcome.

Explain your proposal in detail

A common mistake homeowners make is not being clear enough on what they want and not providing enough detail about the home improvement product. The reason behind this mistake is that people often assume that the council will automatically know what they want and approve immediately. In fact, you need to write a detailed plan including even the costs so they know that there is no foul play involved. Simply appearing before the council and stating what you want is not enough and this lenient approach will give them plenty of reason to be suspicious, ultimately rejecting your proposal.

If your proposal gets rejected several times, there are higher authorities that you can address your case to. However, this is not the most common issue that might occur. In many cases the strata council approves of a project, only to find flaws in it after it was completed. You as the owner or the occupant can be ordered to repair or pay for the damage caused. Since you deem a few chips of paint not as real damage, you have to hire firms such as Stevensen lawyers to find the legal solution to the problem. It is important to have a mediator between you and the council because you have to be in liaison with them constantly, even you don’t see things eye to eye.

The issue of security

Going back to the installation of a screen door as an excellent example, apart from its quality and color scheme, the council would want to know how secure they are. They have to worry about the security of the entire estate, so if they perceive a single home improvement as a security risk they are certainly not going to approve it. That is why the door you choose should be reinforced with a steel mesh to prevent any possible home invasions. In general, any home improvements that have to do with doors or windows are going to have to address the issue of security.

Build rapport with the council

Council members are people like you and they have their own problems and concerns. It is important to take this factor into consideration and to establish a good rapport with them from the very start. Don’t buy them expensive presents, but rather endeavor to be courteous and polite as possible and respect their authority. You can even stay in touch with the council’s president and inform him or her about all the work you plan to do so they will know beforehand what to expect. They will let other members of the council know that you have prepared so they are more likely to rule in favor of the proposed home improvement. Showing basic respect for the council members can get you far.

As a conclusion, we can freely say that you have to prepare well for the strata council. If you keep in mind all the point listed here, you are one step closer to being allowed to install the home improvement product you like.