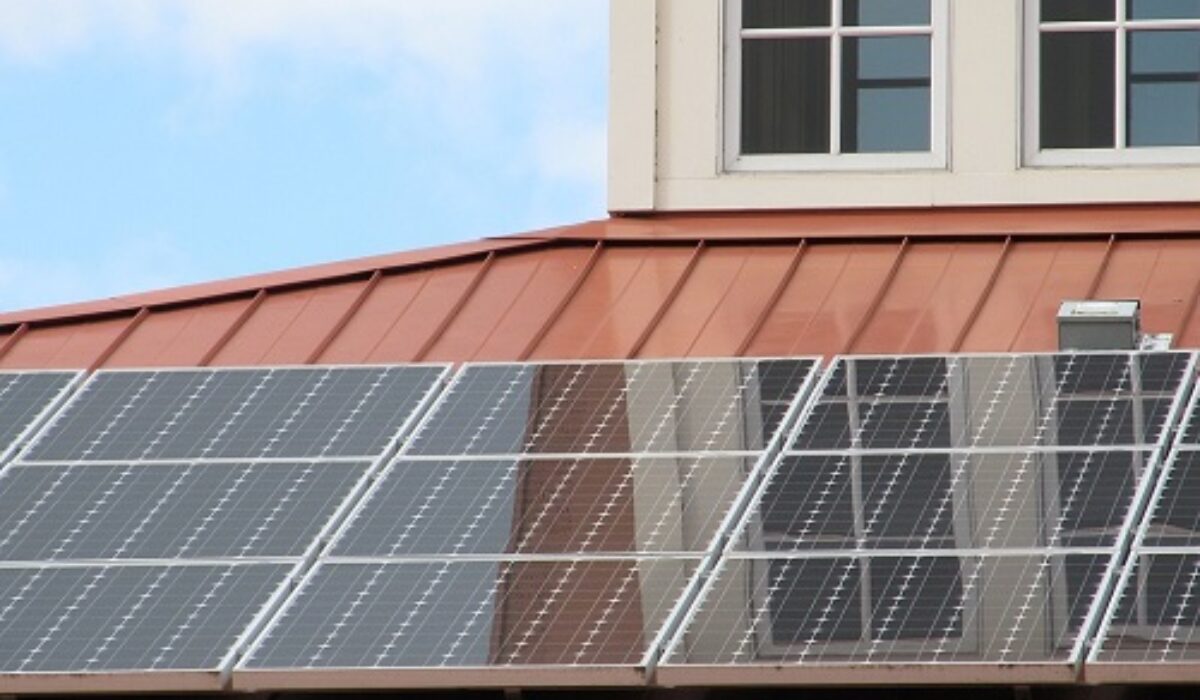 Solar panels have been considered as the prime solution for alternative energy over the past few decades. Although these are items that we commonly see along the roadside as well as on rooftops, not many people actually know how solar panels work. Adopting the use of solar panels throughout our homes could actually solve a variety of energy crises and could help to eliminate a significant carbon footprint within societies around the world. By learning how solar panels work it could be possible for more people to start utilizing them for generating their own power and accepting this form of alternative energy over some the competition. In this article we are going to explore exactly how modern solar panels work so that you can grow more familiarized with their process and how donating a bit of your roof space could result in savings for your home overtime:

How a Solar Panel Works

The basic idea of a solar panel is that it is a device that can allow photons which are small particles of light to knock away electrons from atoms which can, in turn, generate a small flow of electricity. A solar panel is made up of a series of small units that can complete this function. Each of the cells within a solar panel is called a photovoltaic cell. This name is derived from the process that can convert sunlight directly into electricity.

Depending on the size of a solar panel, it could have between 36 to 72 cells available on one panel. Each one of these cells will be responsible for generating a certain amount of voltage. The cells themselves are then sandwiched and protected through a semiconducting silicon. This is the same material that you might find microchips in a variety of other electronics.

Semiconductors are used because any of the photovoltaic cells need to establish their own electrical field. This field occurs when two of the opposite charges in the cells are separated. The weighted this works Easter manufacturers manipulating the silicon in each of the protective slices to form a negative or positive electrical charge. To create negative charge manufacturers will seed in phosphorus through the top layer of silicon. The bottom layer of silicon on the solar cells will be dosed with boron which produces a positive charge.

When any photon of sunlight is able to knock electrons free within the cell the electrical field pushes electrons out of the silicon which can then generate electricity. In order to harness these electrons in the electricity into usable power a series of metal conductive plates found on the side of each cell will collect the electrons which are generated and then transfer them into wires throughout the array. At this point during the conversion process, any type of electrons can flow through the array as though they were flowing through wiring your home.

The extra power that is generated is then stored within a battery system so that a homeowner can easily access the power that they produce when the sun is not out and their solar cells are not generating power actively.

There have been various breakthroughs associated with solar cell technology recently. A number of manufacturers are stepping up to produce new and ultrathin solar cells which are even thinner than a human hair. These solar cells can be around 20 times lighter than a traditional sheet of office paper and they are produced using mostly organic electronic materials. As a wider and more flexible style of solar panel, these could represent the future of technology that we could essentially grow and produce. Rather than having to build a massive solar panel and take up extra roof space, the thin nature of this technology could even allow us to wear solar panels without even noticing them or integrate solar panels into almost any architecture or aerospace piece.

This post was written by Kori Bates, a solar energy expert, at Efficient Home Services. EHS is the premier company for solar panels.