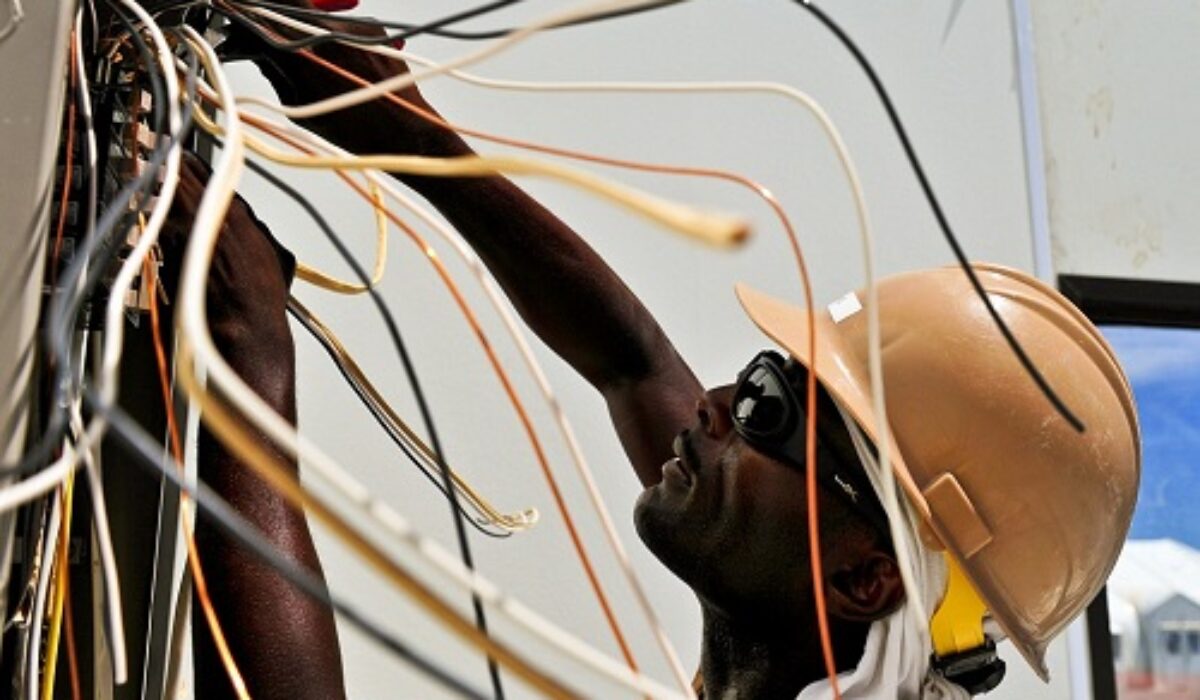 According to a report from the National Fire Protection Association (NFPA), U.S. fire departments respond to more than 30,000 residential fires that stem from faulty electrical systems each year. With such a high incidence of electrical fires, it is vital that you take measures to eliminate any chances of an electrical fire breaking out in your home.

The report from the NFPA shows that faulty wiring and equipment account for a majority of home fires. The chances of an electrical fire due to faulty wirings increase if your home is more than 40 years old. One telltale sign that your home’s electrical system is faulty or too old is if your circuit breakers trip frequently. Have a professional inspect your electrical system if you suspect that it is a fire incident waiting to happen.

Old, outdated and faulty appliances can also cause electrical fires. If a an appliance trips a breaker, sparks when in use or cause the lights to flicker when you turn it on, unplug it immediately. Check if you need to have it repaired. Better yet, replace it with a newer, more energy efficient model.

Even if your outlet is in good shape, you can overburden it if you plug in too many electrical devices using an octopus connection. If multiple appliances and devices are drawing power from a single outlet at the same time, the outlet can overheat or give off sparks. If you don’t have enough outlets in your home, you are better off having pros install more outlets, than being cheap and turn your outlet into a fire hazard.

It is important to emphasize the need to have pros inspect your electrical system. They have the necessary training and tools to conduct a thorough and proper check. While such service may cost you, it will be a small price to pay to protect your family and your home from electrical fires.